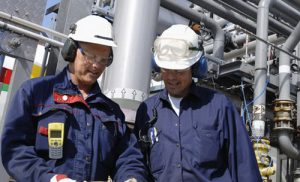 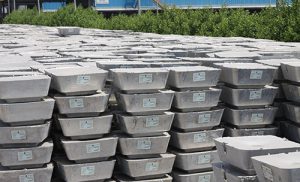 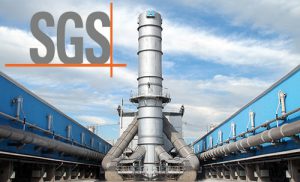 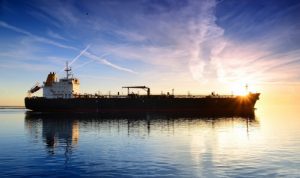 Almahdi Aluminium Co. was established in 1990 in Bandar Abbas,(Metal Industry Special Zone ) with the aim of a total production of 330,000 MT per year.(in 3 phases) The First phase development was planned in two parts (with each part comprising 120 cells), in order to produce 110,000 MT on the basis of domestic resources and Iranian experts as well as cooperation of foreign manufacturers.

Phase 1 was initially commissioned with 6 pots in 1997, with a gradual increase up to 120 pots by 2002, at which point the production capacity reached 55,000 MT per year. The second part of phase 1 commenced in 2003 and completed in 2005, with a further 120 pots, achieving the desired 110,000 MT capacity.
In 2006, executive operations started for Phase 2 (Hormozal), with a primary investment of EU 400 million and 2000 milliard Rls with the target to commission an additionally 228 pots. Phase 2 was completed significantly ahead of schedule, in just 40 months. A further development was commissioned in 2009, and Phase 2 presently has a capacity of 170 active pots The production plan for Almahdi for coming year is 180,000 MT that gradually till the end of next year will reach the nominal capacity of 253,000 MT . 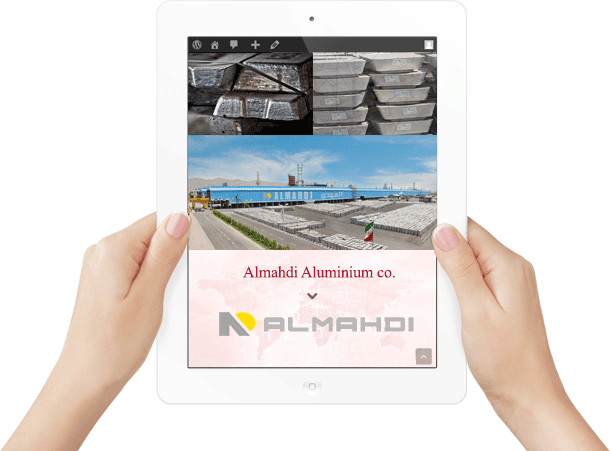 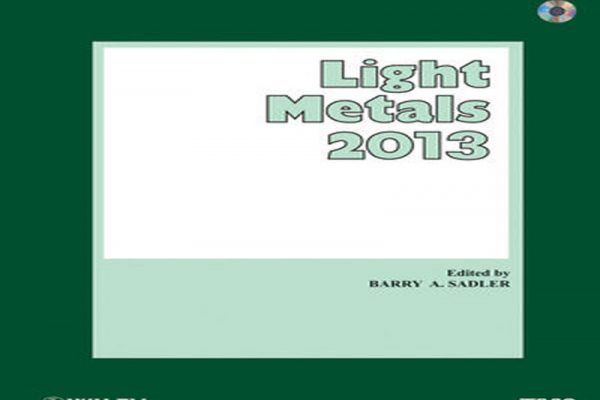 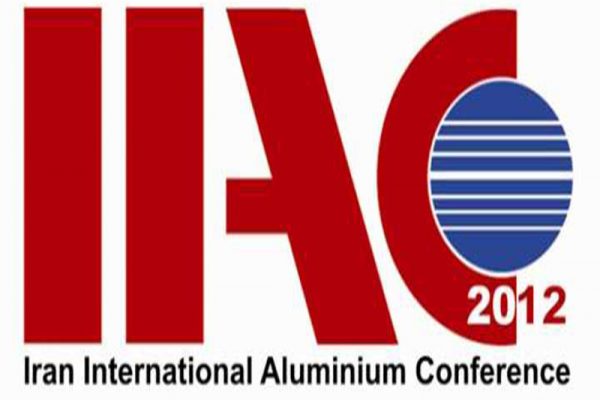 The most advanced manufacturer of pure aluminum ingots in Iran